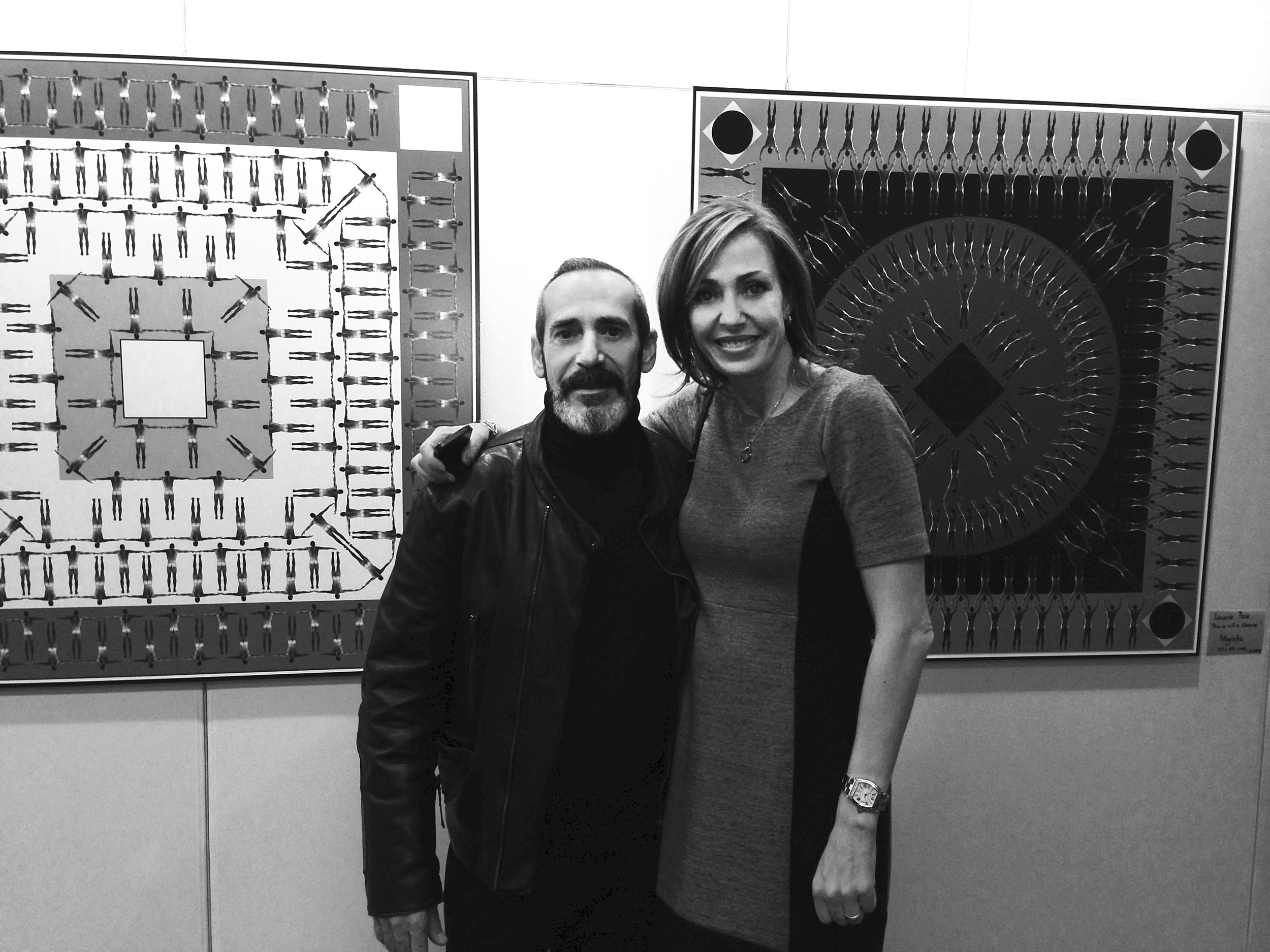 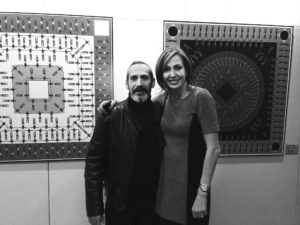 The Juan Felipe Gomez Escobar Foundation was inaugurated on the 19th of November at the Mapre Convention Centre. This is an exhibition of works of art with Spanish and Columbian Artists in which the exhibits were sold and the proceeds were used to educate and assist children as well as teenage mothers. 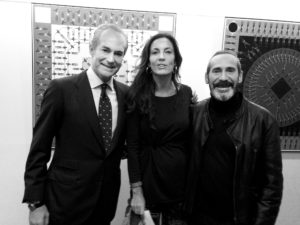 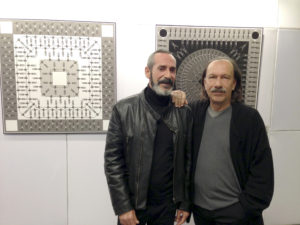